If you read and appreciate this blog—appreciate the research, the analysis, the synthesis, and the writing; the time, the energy, and the effort invested; and the insights, guidance, and value it provides—then join our patrons today! 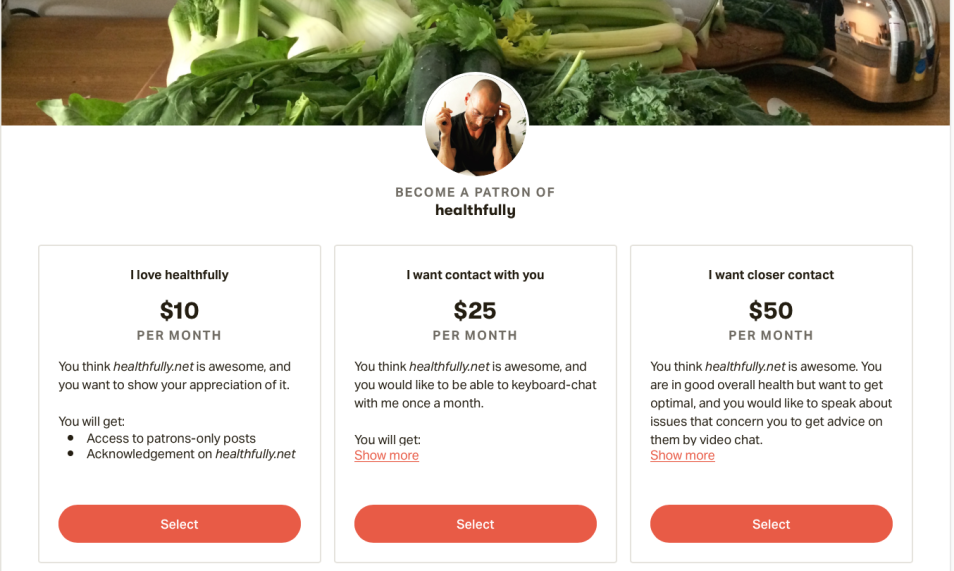 Your support is a direct expression of appreciation, which, in the end, is the most essential motivation for giving you more.

Thank you so much for your trust and support!